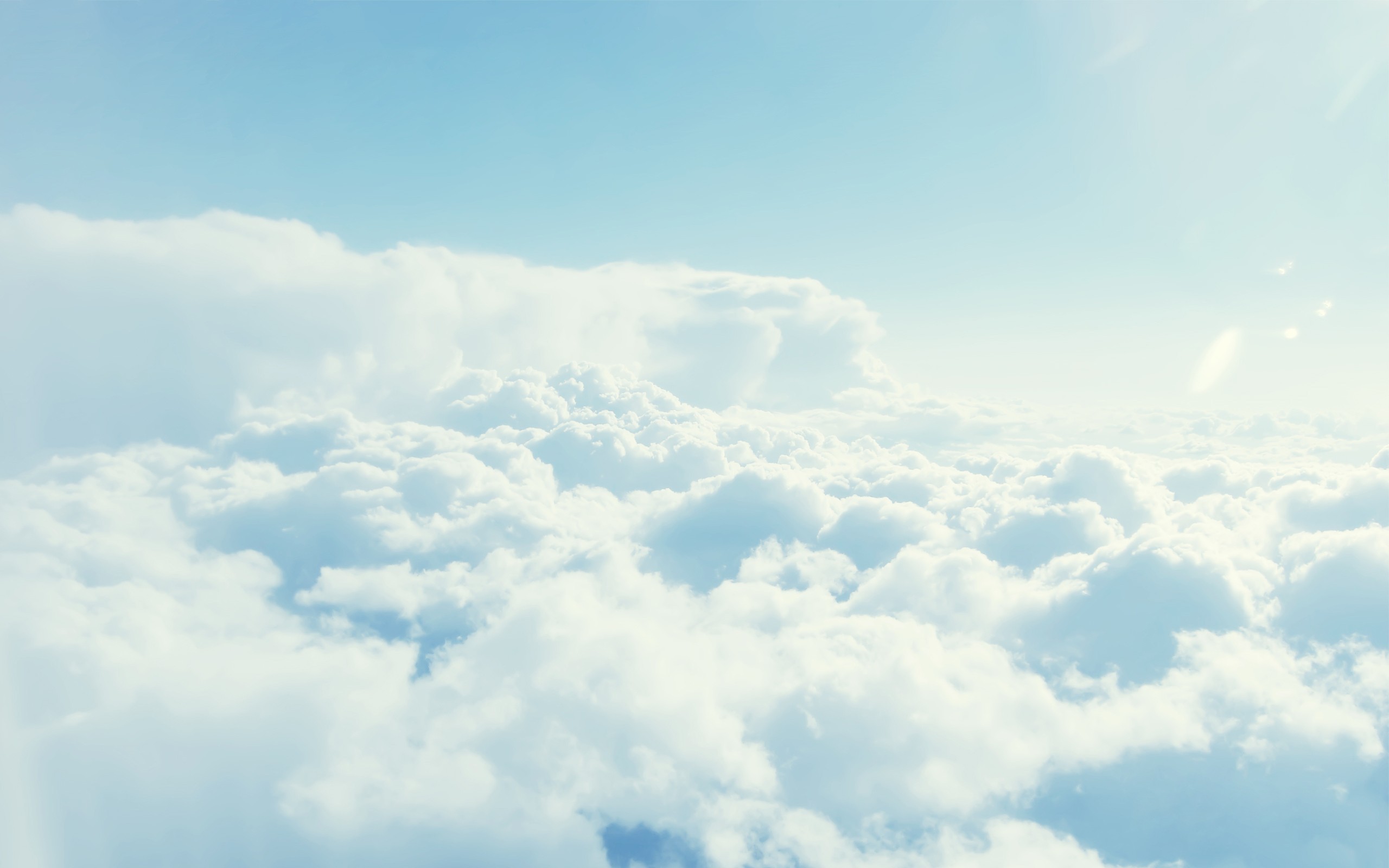 You can fly with!

The Coos County Airport District (CCAD) has promoted Executive Assistant, Robert Brittsan, to Deputy Director. The announcement came during the executive director’s report to commissioner’s at a regular meeting of the Coos County Airport District. Brittsan brings a wealth of knowledge to the position. He has written and administered multimillion dollar grants for several projects, overseen finance and operation of the administration office, prepared communications for the district and the airport, created advertising content for the terminal and air service, and overseen Human Resources. In making the announcement, Executive Director Theresa Cook says, “For over a decade, Robert has been an integral part of ensuring the district operates the airport as an efficient and productive asset for the community. He provides a multitude of professional skills to this advanced position. I am pleased to be able to promote such a well-qualified individual.”

Brittsan will now focus more on executive functions including lease management, budgeting, project management, and overseeing the airport administrative office staff. In addition to the  announcement, employees and new staff members were introduced. They include the promotion of Crystal Lyon to Finance, Amos Vorster to Office Manager, Matt Perkins to Administrative Assistant, and Stephanie Kilmer to Public Relations and Marketing.

The CCAD owns and operates the Southwest Oregon Regional Airport and Airport Business Park. Several capital projects utilizing grant and district funds have been undertaken to improve airport operations and better serve airport users. The most recent are the near completion of the Airport Rescue and Fire Fighting (ARFF) building and the new Connect Oregon Cargo Facility that is slated for completion in 2024. For more information, visit the Southwest Oregon Regional Airport website (www.flyoth.com) or call (541) 756-8531. 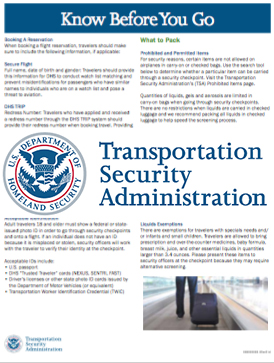 Flying with a REAL ID – Deadline Extended to May 2023